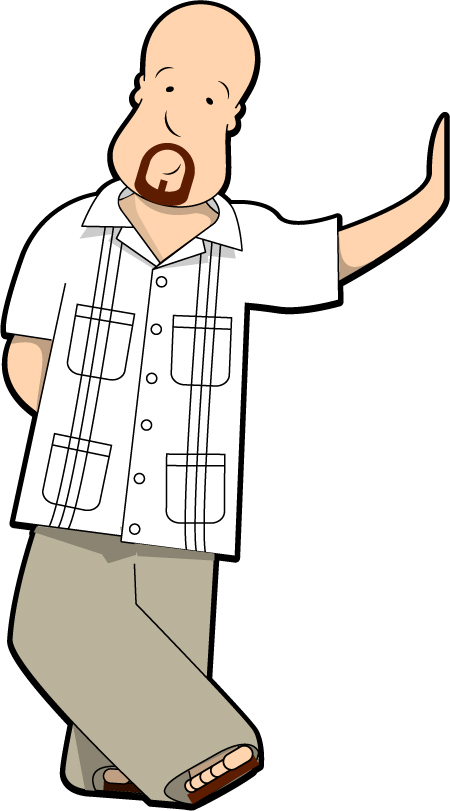 Gianni D’Alerta has been working in technology, branding, and marketing for more than 20 years, beginning his career during the first dot com boom at one of Miami’s first ISPs. Gianni’s insatiable curiosity drew him to the blockchain industry in 2013, where he was a founding member of Ethereum. In 2017, D’Alerta worked alongside Ethereum’s founder Anthony Di Iorio at Decentral/Jaxx as the Director of Marketing, leading the organization’s global branding initiatives. Earlier in his career, D’Alerta was an early employee of gaming hardware company Alienware – where he created the iconic identity seen by millions today. Today you can find him helping businesses with their NFT and blockchain strategies at NAKA, tinkering with many NFT projects, including assisting the City of Miami, Mayor Suarez, and Venture Miami on blockchain initiatives. In 2022 he co-founded Miami NFT Week, where more than 5000 people attended a three-day event, more than 250 speakers, and featured speakers Mayor Suarez, Mark Cuban, and Grand Cardone. His passion project is called NFTcuba.ART, where he helps Cuban artists succeed in the NFT industry. He also co-founded an NFT art advisory called Metavisor. His team represented the 2nd fine artist on the Niftys platform and currently works with several clients helping their NFT Art-related projects. Lastly, Gianni is the co-founder and admin of the NFT community JPEG Morgan which hosts a monthly Proof-of-Steak luncheon and boasts some of the most influential people in the web3 industry as members.